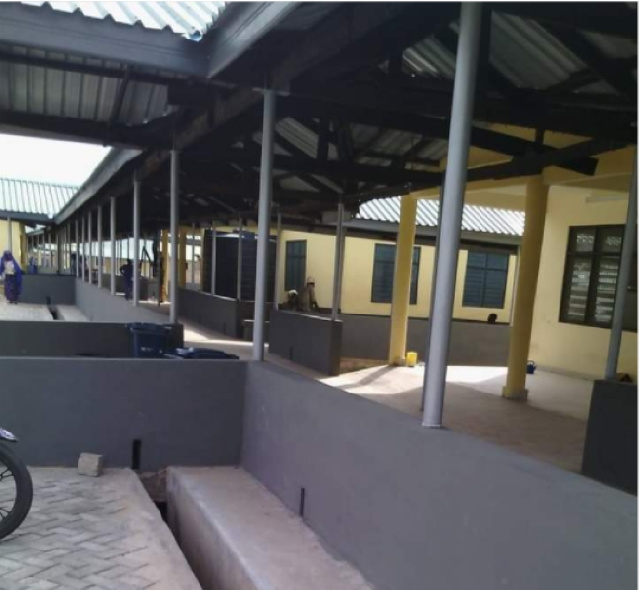 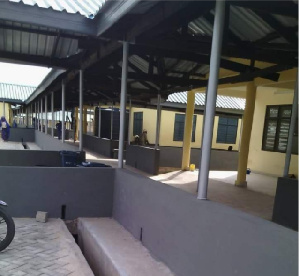 There is heavy tension at the Damongo Catholic Hospital in the West Gonja Municipality of the Savannah Region following the alleged resignation of the Medical Director of the facility, Dr. Wadeyir Jonathan Abesig, over what sources have described as administrative lapses.

The resignation has sparked unrest among medical officers in charge of patients in the hospital.

Dr Jonathan as he is affectionately called, a renowned surgeon in the facility resigned on Monday, January 10, 2022 leading to the resignation of another top surgeon at the Hospital, Dr. Anthony Akuribire, a Surgeon and Clinical Care Coordinator.

There are reports that several other doctors and health professionals are threatening to either strike or also quit.

According to the doctors, hospital authorities supported Dr. Jonathan Abesig to become the new director of the facility, but rescinded their decision and appointed a new Director, Frank Ameyaw.

The Savannah Regional Director of Ghana Health Service, Doctor Chrysantus Kubio noted that the resignation of Dr Jonathan, “will definitely affect health delivery at the Hospital, especially at the Out Patients Department (OPD).”