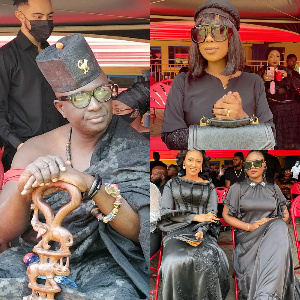 What celebrities wore to Afia’s fathers one week celebration

Dressing in style is one thing but gracing an event in style, on the other hand, is definitely everything to look at.

Present at the event were a number of celebrities who showed up in high fashion.

The actress lost her father, Augustine Adjei, whose sad passing occurred on January 17, 2022, after a short illness.

She announced her father’s demise in a social media post that read: “My hero has gone to be with the Lord. Rest in peace Daddy…I’m lost.”

Shortly after her father’s passing, Tracey Boakye, Diamond Appiah, Kwaw Kese and his wife among others, paid a visit to Afia Schwarzenegger to mourn with her.

In a video that made rounds on social media, Diamond Appiah and Tracey Boakye were captured in their friend’s home consoling her. 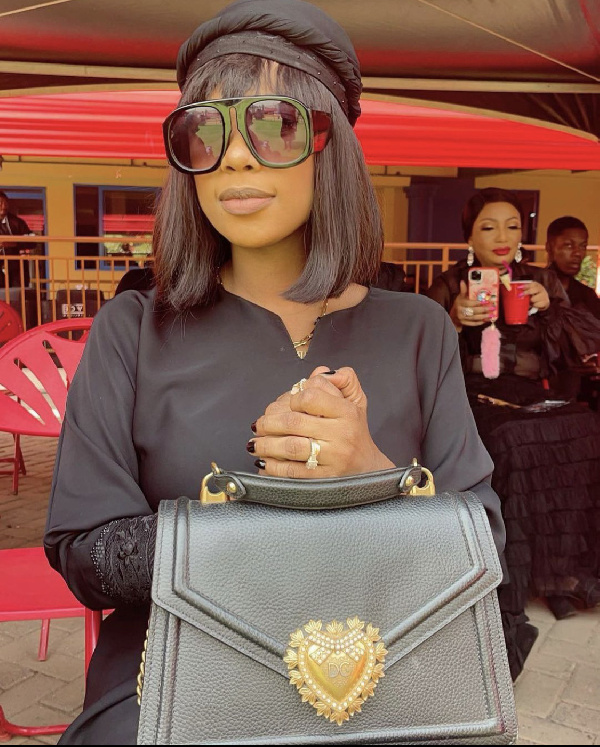