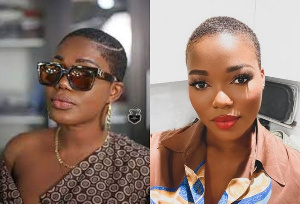 Singer Mzbel and her look-alike

Reggie Rockstone, on Wednesday, published an image of a woman he mistook for singer, Mzbel, but reacting to the post, the celebrated female musician noted that the lady had a striking semblance to her as it was hard to figure out that she wasn’t the one.

Reggie, in his post, questioned if Mzbel had cut her hair. Even without a response, he claimed that the singer looked perfect in short hair.

“@mzbeldaily IS DAT U?” read his post that had love emojis attached to it.

Shortly after this, an Instagram account by the name, Someshuga, corrected Reggie Rockstone’s blunder, by claiming ownership of the image.

“This is my photo plix,” she replied.

Mzbel on the other hand wrote that Someshuga was her doppelganger.

“I almost said yes! She looks like me kakra,” said Mzbel.

Check out the photo below: 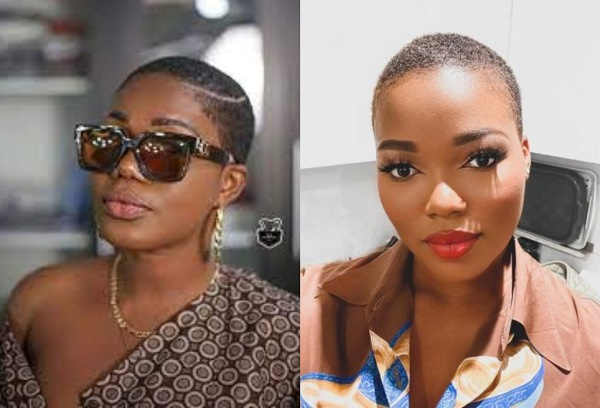