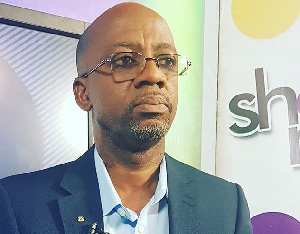 Veteran highlife singer, Rex Omar has disclosed that after declaring his political stance as a member of the National Democratic Congress (NDC) he has been threatened by a lot of people.

In an exclusive on the ‘Legends’ show hosted by Agyemang Prempeh, the ‘dada dida’ hit maker indicated that he often receives hate comments and threats from people for his political opinions and stance.

Rex further stated that there has been instances as a performer where he was sidelined because he is an NDC member.

“I can tell you that even as a musician, there was a particular show that I had to perform at. After preparing, an NPP minister calls to say if I’m the one to perform then the show should be cancelled,” Rex Omar added.