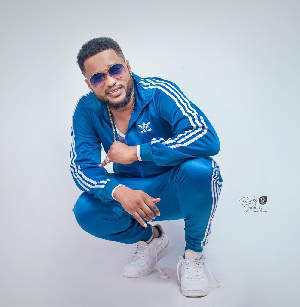 At an early stage (14 years) in life, D-Flex had the passion and love to do music. His inspiration was from legends who had done both local and foreign music.

Due to this passion, he was most at times seen at places where musical programs were held to get the opportunity to exhibit his God-given talent.

This gave him the opportunity to be featured on one of K. K Fosu’s singles titled “Number One” which made him popular in Ghana and beyond.

D-Flex was later featured on Ofori Amponsah’s song “Nothing But Love”. He was endorsed by Ghanaians as the guy to take Ghana music to the next level with his different style that makes him unique.