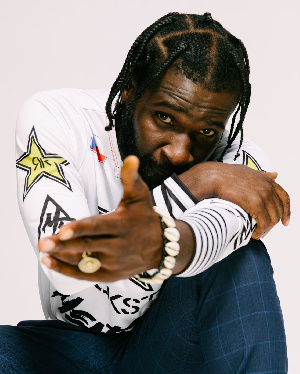 Born in the Ashanti Region of Ghana, in 1985, producer Kofi Sonny has been making a name for himself in the entertainment industry for the past decade as a music executive and business entrepreneur.

Before emigrating to the United States, he credited his grandmother for his entrepreneurial spirit because she was the pillar who stood for their family.

She illustrated the blueprint for success that was emulated by his mother and father, who relocated their entire family to King of Prussia in 1993.

Growing up in America as a child of immigrant parents, it created challenges that only inspired Kofi to create opportunities for himself and his family.

At an early age, his parents recognized his natural athletic ability when he was selected by the Olympic development program for his prodigious soccer abilities and eventually grew to be a top 20 recruit in the nation after graduating from Malvern Prep. 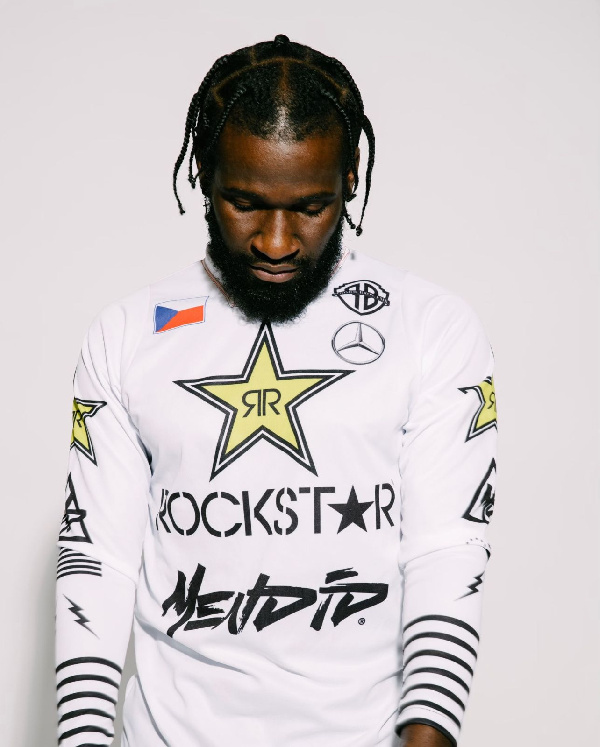 Kofi fell in love with music production while in high school and took a class with one of his favourite teachers, who showed him that anything was possible with great focus and attention to detail.

In 2004 Kofi enrolled in Vanderbilt University where he majored in engineering science and economics and continued to shine both in class and on the field.

Despite being a star athlete at Vanderbilt, Kofi Sonny recognized the power of the music business and centred his focus entirely on music post-graduation.

His career as an intern for Avondale partners and later moved to Goldman Sachs having the prerequisite knowledge for investment banking. After finding success in the most competitive financial sector, he knew he was ready to devote his time entirely to music. 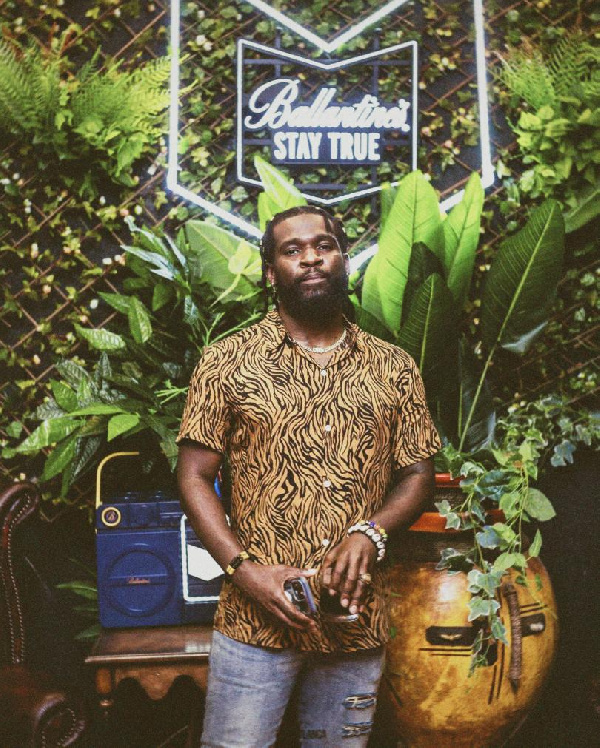 Kofi moved back to his hometown after graduation to open a recording studio, Rinne Studios and built an independent platform for the emerging artists in the Philadelphia region.

The absence of capital injection forced the young entrepreneur to find other ways to grow his independent label, 610Music in 2010.

His experience with touring acts like Future, Young Thug and Philadelphia’s Meek Mill gave him insight on how to be effective as an independent platform.

Kofi recalled years that lead to his current success in the entrepreneurial world. Working with artist like Rich-Flow, he used his previous experiences in the music industry to push records like “Black Man In America” as an executive producer with the knack for breaking popular local artists into the mainstream of pop culture.

As an executive producer, Kofi has been focused on the international and domestic markets around the globe.

Currently, 610Music artist Korsah has been on the rise in the African music scene and is preparing to cross over into the international markets with the brand development blueprint that will ensure his dominance for years to come.

For Kofi Sonny, this is just the beginning of a long and prosperous journey

to cement 610Music as a recognized independent music label among the major labels in the competitive industry.