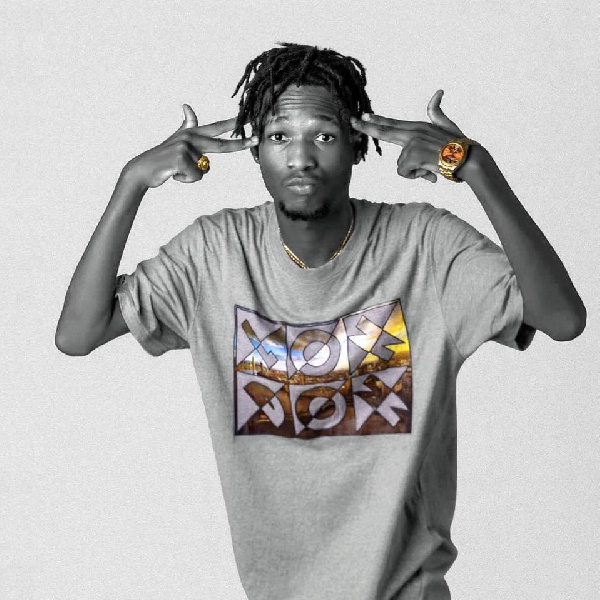 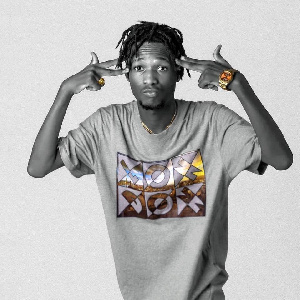 Skeleton Wan, who is signed to HDMEZ records LLC USA has managed the penetrate South Africa’s music scene through a partnership a successful partnership with Makasela Entertainment South Africa.

The partnership led to the release of his Amapiano themed song “Catch Vibes” which features the legendary Ntosh Gazi.

The latest hit song which adds to an exciting catalog of songs already released by the artist was produced by producers Dj Shampli and 071 Nelly.

Skeleton Wan who is currently in South Africa to promote the song has spoken of his aim to make the song an anthem in the West African subregion.

To improve his brand visibility and appeal, he was spotted with a special mascot at SABC Lesedi FM in Johannesburg South Africa which is believed to be his new movement called the “Mascot Tribe”.

The mascot was also spotted in his recent video.

Skeleton Wan is a songwriter who has calved a niche as a promising act.

Amapiano is a style of house music that emerged in South Africa in 2012. It is a hybrid of deep house, jazz and lounge music characterized by synths.

He can be reached on the social media handles: