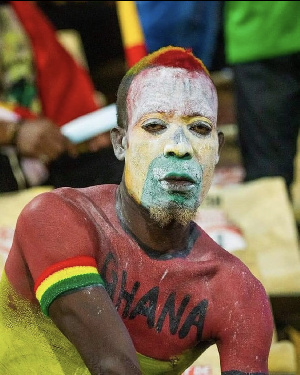 Obuor was dissapointed by the Black Stars performance

Obuor in Cameron to support Ghana in AFCON

Ghana loses to Comoros in AFCON

Samuel Aggrey, popularly known in the sports circles as ‘Obour’, a staunch supporter of the Black Stars has been left ‘traumatized’ after the team lost to Comoros yesterday in Cameron.

The die-hard supporter who has always made it a point to support the Black stars in various tournaments outside of the country was captured looking terribly sad after Ghana bowed out of the AFCON.

A picture making round on social media has drawn several reactions from netizens as many of them can’t have enough of Obuor’s viral image on TV3’S official Instagram page.

“Corruption is causing us. Even those appointing the head coach will have a percentage on the coach,” another shared.

Meanwhile, some Ghanaian stars took to various social media platforms to share some very hilarious posts during Ghana’s game against Comoros on January 18, 2022.

The loss of the national team came as a disappointment as the team consequently exited the 2021 edition of the African Cup of Nations tournament.

Things went from bad to worse after Black Stars captain, Andre Dede Ayew, was sent off in the 25th minute.

The skipper stuck his leg out in an attempt to win the ball against the goalkeeper of Comoros inside the penalty box.

In the end, the Black Stars suffered a humiliating 3-2 defeat to Comoros in their final Group C game. 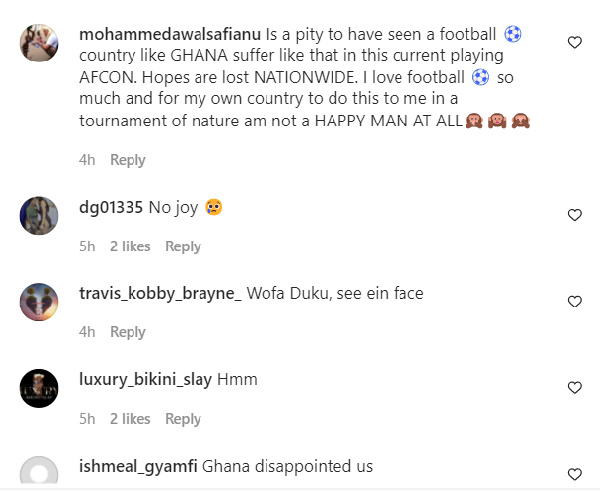 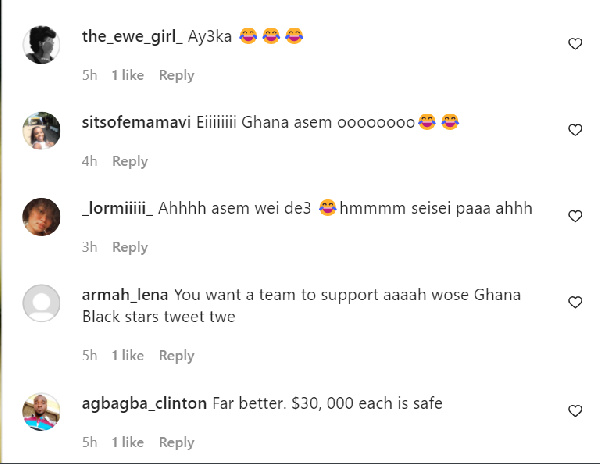 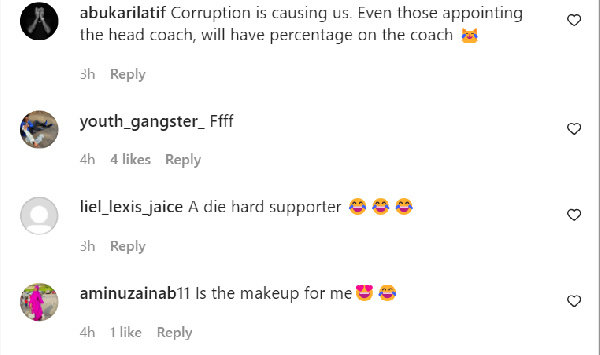