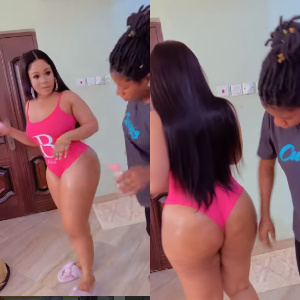 Kisa Gbekle reveals she has her mother’s support

Kisa Gbekle tells critics she remains unfazed by their comments

I have seen all the trolls, Kisa Gbekle

Kisa Gbekle has revealed that she sees what critics say about her, but she remains unfazed by their comments.

In an interview with Graphic Showbiz, Kisa stated that she moves with the tide of happiness and what makes her joyous.

She added that she has read comments of critics, but as long as her mother is fine with her surgery, no one else matters.

“As long as my mom, who is the most important person in my life, is okay with it, then I am good to go. I don’t care about anyone who is not happy for me because I did something that will make me happy,” she stated.

The actress, in a previous interview, disclosed that she spent over GH¢60,000 for her body enhancement procedure in Turkey.

She added that the said amount included her business flight, accommodation, feeding, and among others.

According to Kisa, she underwent the surgery because she developed a very big tummy during the lockdown in 2020 and had in the past advocated vehemently against body enhancement procedures.

Kisa shared updates of her surgery while waiting to undergo her surgery in Turkey on her social media pages. 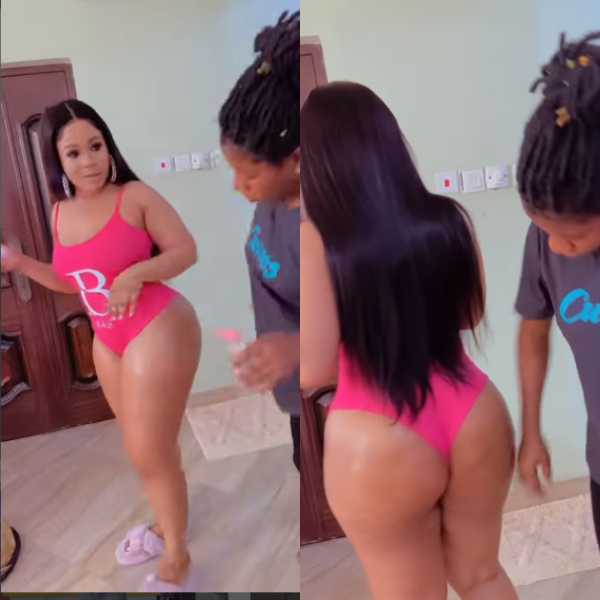