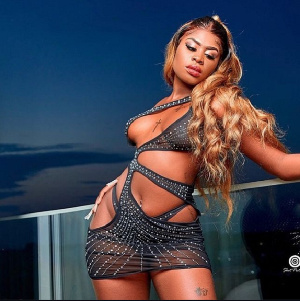 I spend thousands of cedis on my dress, Yaa Jackson

Yaa Jackson is undoubtedly a talented young lady who has cemented her name in the Ghanaian movie industry and currently, in the music scene.

The 21-year-old is famed for her raunchy style of dressing. She currently holds the title of one of the ‘baddest’ girls in the entertainment industry.

Yaa Konadu Jackson has been spotted in several ‘scandalous’ dresses which she disclosed cost her thousands of cedis.

In 2021, her birthday photos which captured her half-naked generated several reactions on social media.

Famed for her hit single ‘Tear Rubber’, this young act has indicated that she does not care about the negative comments from critics who seems to have a problem with her style of dressing.

Yaa has noted that she does it for the music and fans who have come to accept her. 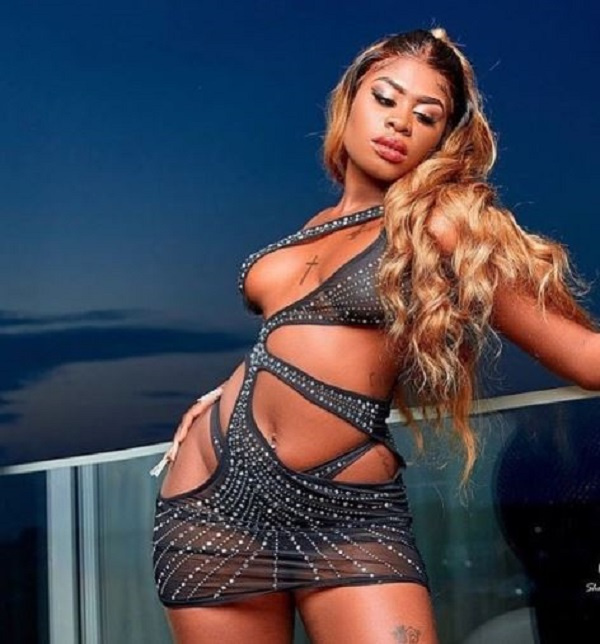 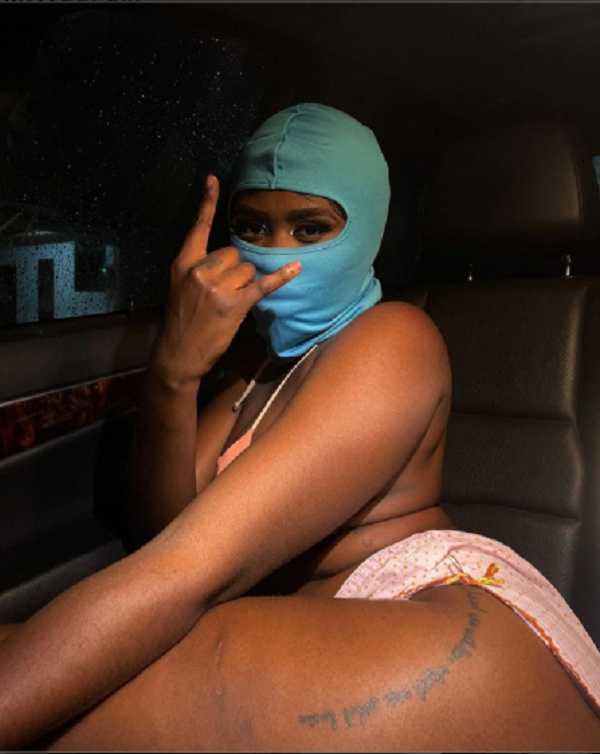 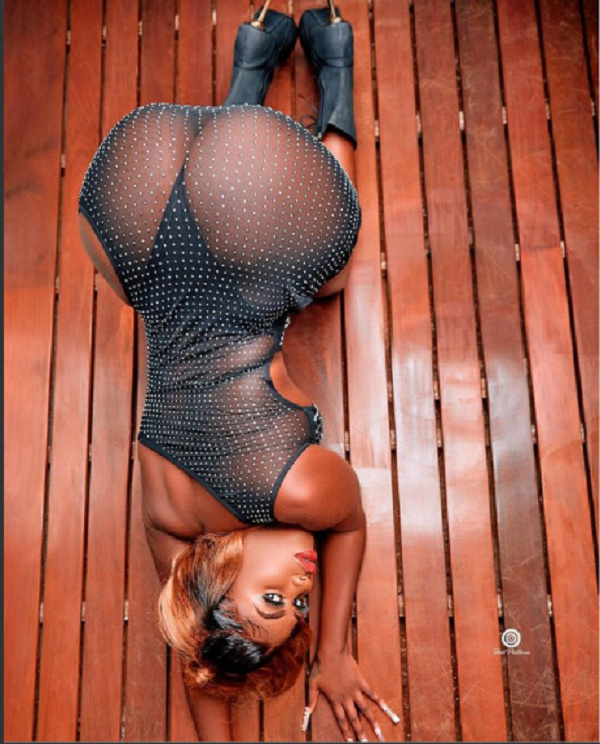 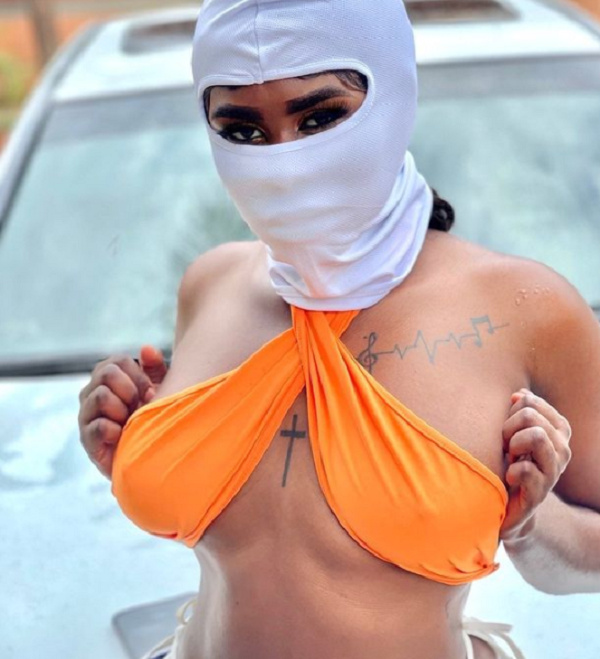 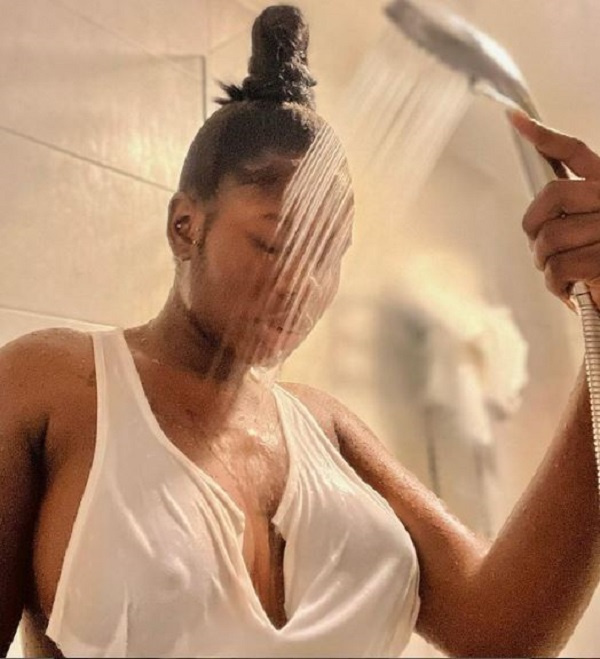 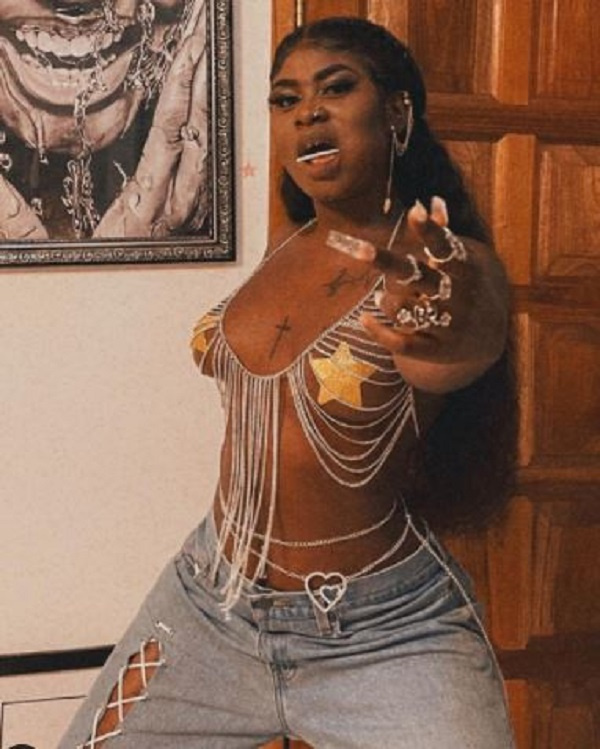