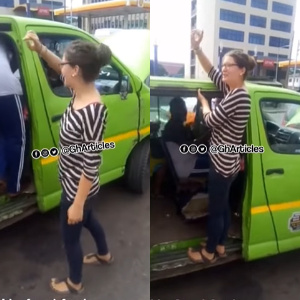 Netizens accuse white woman of being a spy

Netizens say ‘nothing is above anyone’/b>

It has always been the norm for foreigners to find ways of life in Ghana interesting, with many trying to experience the lifestyles that come with it; largely too for the experience that comes with such a thing.

That said, a white woman has been spotted conducting a commercial bus (trotro) heading to one of the business hubs in Accra from Circle.

In the video, the White lady, wearing a black and white striped top with black jeans and Birkenstock slippers to match, hailed passengers to join her bus as she shouted “Accra, Accra, UCC, Accra.”

This video has caught the attention of netizens with many reacting and sharing their thoughts on the unusual spectacle coming from a foreigner in Ghana.

One netizen said “Nothing is beneath or above anyone be it white or Black. It’s 2022. Let go of the inferiority complexes,” while another user added that, “Sigh……we can’t have nothing to ourselves.”

In another post shared by a netizen, he claimed she must be a spy pretending to be a part of Ghanaians. 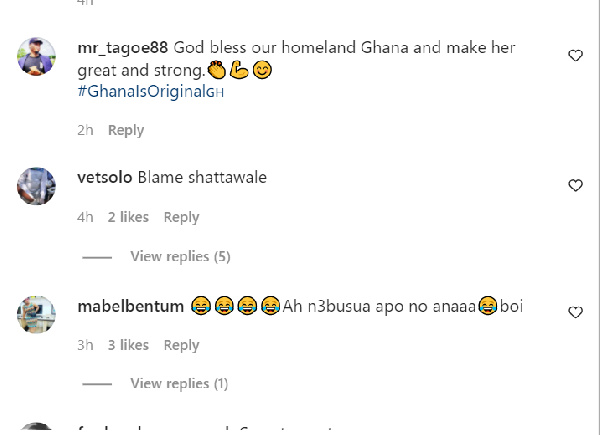 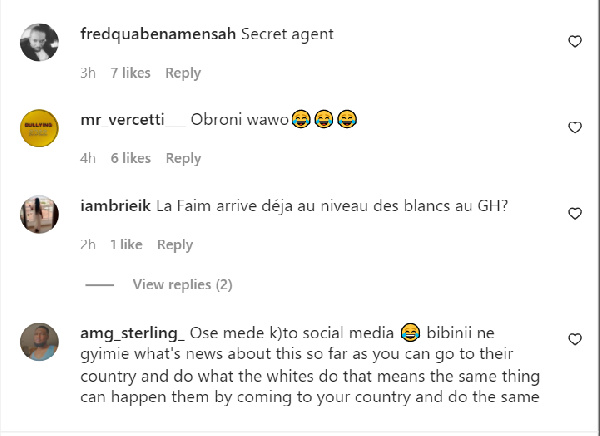 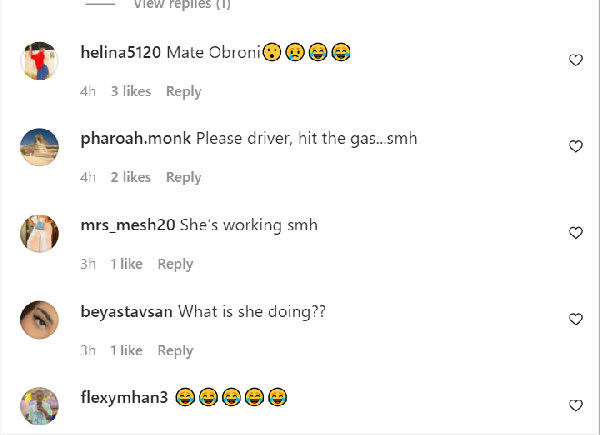