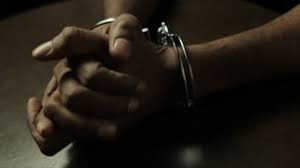 According to a police source, UN was arrested through an intelligence-led operation.

UN and his ring of land guards were arrested when they attempted to assassinate one Kokoteyo at Kojo Oku near Kasoa in the Central Region, the source said.

It is, however, not clear if the assassination attempt is linked to any land or chieftaincy dispute in the area.

UN and his co-conspirators are now in the custody of the Central-East police command at Millennium City.

He said the Divisional Police Commander, ASP Oduro Amening, told the media that the command will be organising a press conference to brief the public on the circumstances surrounding the arrest of the notorious land guard.

Reports say UN and his cohorts have been tormenting property owners in Kasoa and its environs.