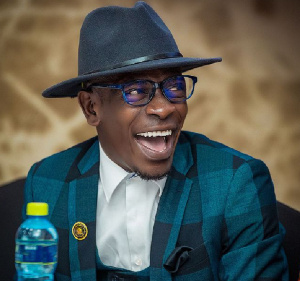 Ghanaian dancehall artiste Shatta Wale is considered to be one of the country’s most talented artistes whose music career took a quick turn when he came back into the music scenes in 2013 and changed his name from Bandana to Shatta Wale.

The artiste since his comeback has been involved in lots of controversies and seemingly stirred trouble whenever he acted or spoke.

It’s no surprise his household name will forever ring in the ears of many because there is always something new brewing when it comes to Shatta Wale.

Below are three most controversial things Shatta Wale has done this year that are still fresh:

Shatta Wale bounced back into the music industry after feuding with Samini who was then called ‘Batman’ and went ahead to beef with other artistes and persons which landed him the name ‘King of Beefs’.

The dancehall artiste came back into the Ghana Music Industry in 2013 after changing his name from Bandana to Shatta Wale.

Ever since his beef with Samini which shot him into stardom, he has been beefing with colleague musicians and corporate companies like Yaa Pono, Samini, Stonebwoy, Aisha Modi, Vodafone Ghana Music Awards (VGMA), 3 Music and Mark Okraku Mantey, particularly in 2021.

The Dancehall musician and his team members on October 18, 2021, allegedly published false news that about the singer being shot by some unknown gunmen, claiming he was receiving treatment at an unidentified medical facility.

The four pleaded not guilty of all charges against them when they appeared in court on January 25, 2021. 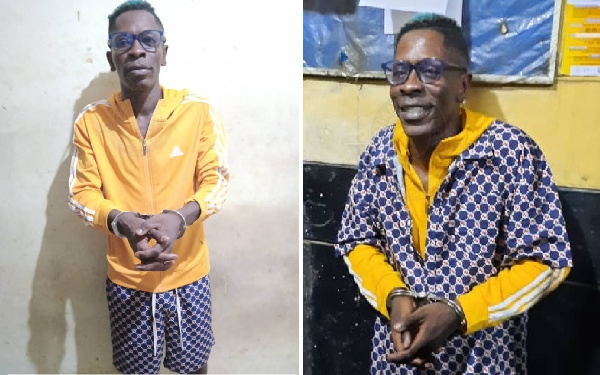 It’s probably may not be so strange when Shatta Wale throws controversial punches at people but it wasn’t expected when he drew attention to himself with his utterances about Ghanaian music industry players and Nigerians at his ‘Freedom Concert’ in December 25 at the Accra Sports Stadium.

“Do you know that majority of people in the Ghana music industry are fools? They told me that I won’t be able to fill my stadium. I don’t look up to any stupid Nigerian artiste. I look up to my fans. Fuck Nigeria,” Shatta Wale is quoted to have said.

This statement attracted the reaction of many Nigerian stars like Yul Edochie, who in a Facebook post, asked him to apologise to Nigerians for the statement he made.