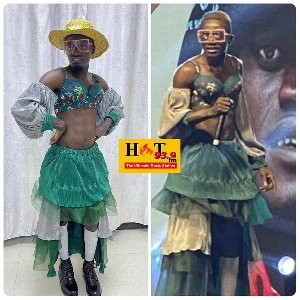 Christians in Ghana are still celebrating Christmas. One Ghanaian entertainer who has so far distinguished himself as the best performer during this festive period is multifaceted celebrity, Kwadwo Nkansah popularly called LilWin.

After wowing Dormaa township with a picturesque performance at a concert on Christmas day, LilWin has again justified why he is regarded as the best entertainer currently with an amazing showmanship at an event in Accra on Monday, December 27,2021.

During his performance, LilWin, who has proven to have great fashion sense, jumped onto the stage clad in lady-like apparel; a pair of brassiere and skirt.

At a time the audience looked bored, Lilwin restarted the whole event as he got the patrons heightened when they saw him in such an apparel. 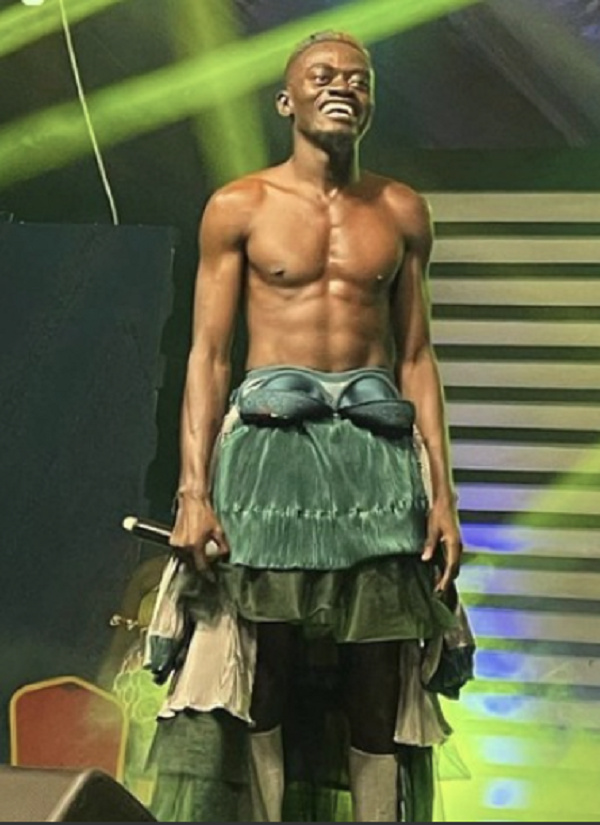 As usual, he did not exert much energy while performing his songs as the patrons grasped each one of them and owned it. His technique on the microphone, and his interaction with the patrons was a master-class. 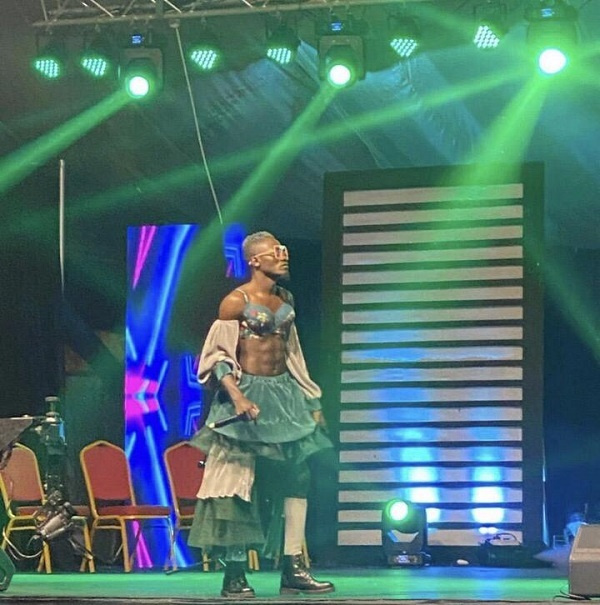 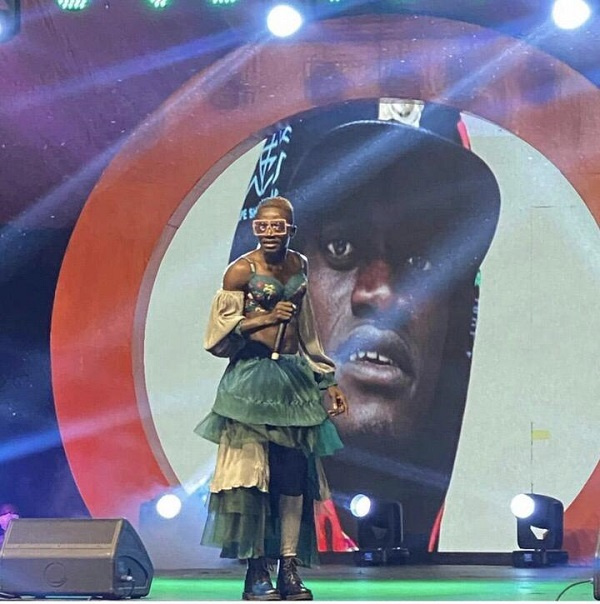