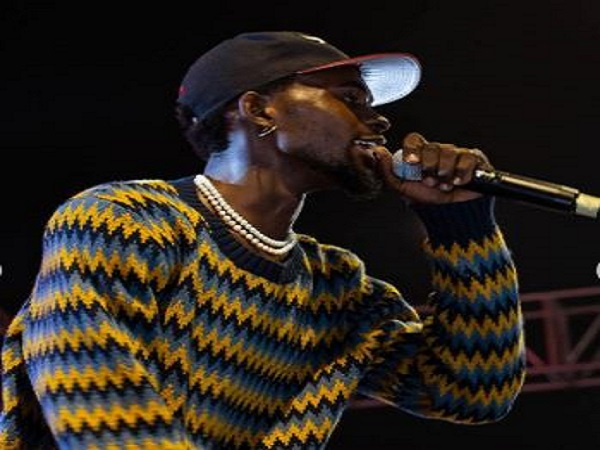 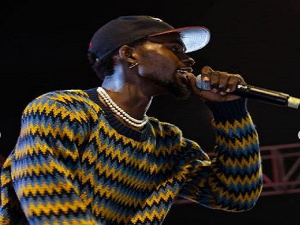 Rapper Black Sherif’s hit single, Second Sermon came top in a GhanaWeb Poll conducted for the 2021 Song of the Year.

Also known as Blacko, the young artiste undoubtedly had a good year in 2021 with the release of hit singles and musical collaborations with artistes like Amerado that topped musical charts.

The official music video for Second Sermon has so far amassed close to 8.5 million views within 5 months of its release.

When fans thought all was over, Black Sherif in December released the remix of Second Sermon that featured Grammy award-winning Nigerian artiste, Burna Boy. Many are anticipating the music video for the remix with Burna Boy.

KiDi’s song “Touch It”, Sefa’s “E Choke” and “Second Sermon” by Black Sherif were nominated for the 2021 Song of the Year.

As we wrap up 2021in style, enjoy Second Sermon, Ghana’s Song of the Year!