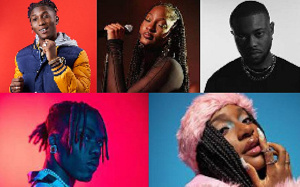 These stars secured a spot in the limelight in 2021

Despite all the mishaps that occurred during 2021 like nationwide protests, global pandemic, the Nigerian music industry witnessed a variety of talents emerge.

MyNigeria has highlighted a few breakthrough artists who have found their voice and audience in 2021 and also found their place in the Nigerian music industry.

Chukwuka Ekweani better known by his stage name Ckay is a Nigerian singer-songwriter and record producer who was born on July 16, 1995. Ckay came into the limelight when his first single Love Nwantiti hit 15 billons views on Tiktok.

Ayra Starr achieved majority recognition in early 2021, with her EP debut and its hit track “Away” which spent two consecutive weeks at number four on Nigeria’s Turn Table Top 50 and went to number 17 on US Billboard Top Triller Global. 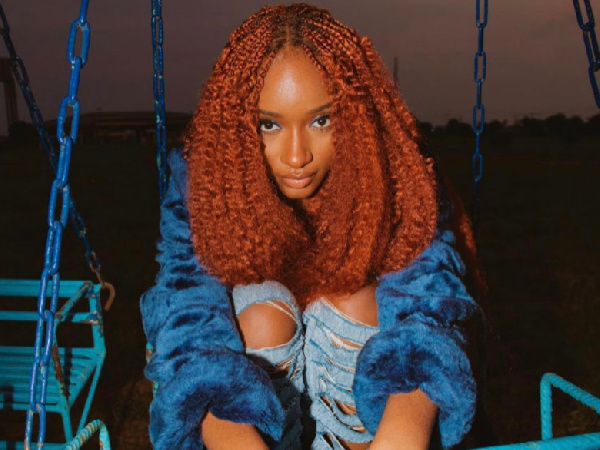 Temilade Openiyi better known by her stage name as Tems is a Nigerian singer and was born on June 11, 1995.

Tems career kickstarted with the release of her debut extended play (EP) and her single “Damages” from the EP became another follow-up hit to “Try Me”.

Later in 2020, her collaboration with Wizkid on their song “Essence” earned her a number one spot on BBC 1Xtra Airplay Chart and also earned her first career entry on Billboard Hot 100 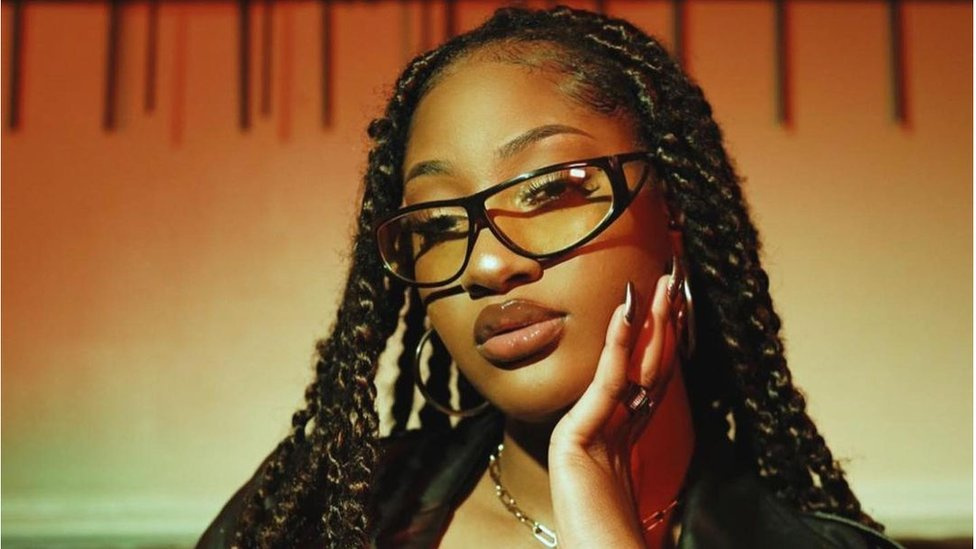 Lekan Osifeso Junior, known professionally on stage as Lojay, is a Nigerian singer who was born in April of 1996. 2021 proved to be more fulfilling for Lojay when the song ”Monalisa” from his EP “LV N ATTN which he collaborated with Sarz became listed as the 1st leading track trending currently on its own in Nigerian and across the country as well. 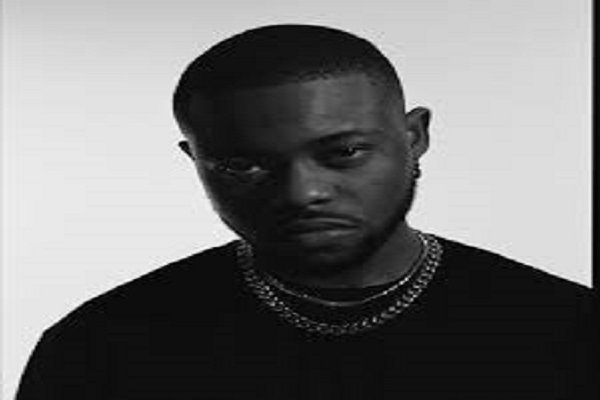 He rose to prominence with the release of the song “Vision 2020”, and a follow-up remix which featured Nigeria rapper Olamide. He released several hit songs some of which featured top musicians, one of which is “Cash App” fe 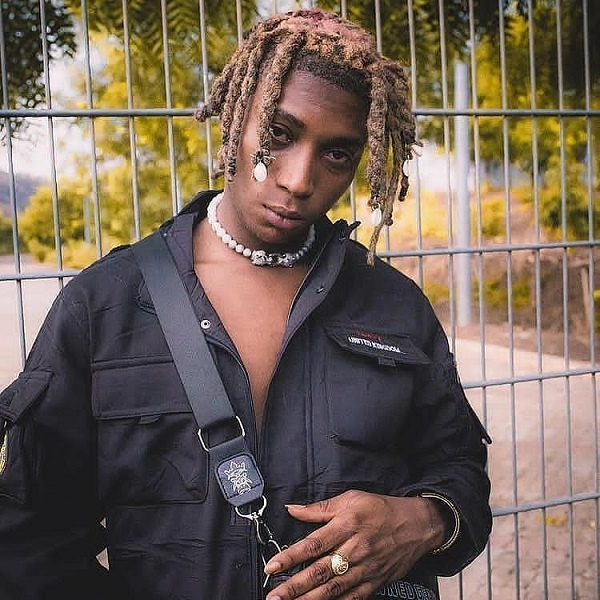