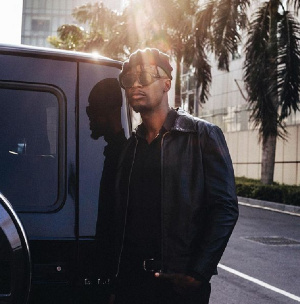 Award winning Rapper, Elorm Adablah known in showbiz circles as E.L has refuted claims that he is a freemason.

As one of the oldest social and charitable organisations in the world, Freemasonry’s roots lie in the traditions of the medieval stonemasons who built cathedrals and castles.

The practice of Freemasonry was imported to the then Gold Coast and other Commonwealth realms in the early 19th Century by European residents in the nation during the British colonial era.

Mindful of its strict recruitment criteria and secret meetings many myths have been developed around this charitable organization.

In an interview with MzGee, he was given the opportunity to clarify word in the grapevine that he was a member and he answered in the negative and proceeded to say it is perhaps part of the rumours that surround musicians.