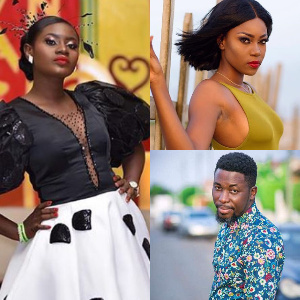 A-Plus, Yvonne Nelson, Martha Ankomah voice out their concerns over the governments administration

Ghanaians unhappy with the current government

A-Plus, Yvonne Nelson, Martha Ankomah voice out their dismay at the ruling government

Personalities urge the government to do better for its citizens

The current level of dissatisfaction with the government is the highest since the exit of former President John Dramani Mahama in 2017.

With a new presidential administration in office, the government has again emerged as the top problem in the country with the youth going onto social media with the hashtag ‘fixthecountry’ to talk about the various issues wrong with the country.

Issues like the surge in fuel prices, inconsistent power supply, increase in tariffs and among others.

Much of the increase in dissatisfaction stems from the president not being able to fulfil his promises.

GhanaWeb listed three out of the many personalities who have expressed their disappointment in the governance of the country apart from the minority, National Democratic Congress (NDC):

Social and political commentator, Kwame Asare Obeng popularly known as A-Plus, rebuked the government that fixing the country eventually fixes the attitudes of the citizens as he sided with unhappy Ghanaians who vented their displeasure.

He added that there is the need for the current government to listen and act accordingly to the thousands of people on social media highlighting some of the inadequacies and problems the youth are facing now. 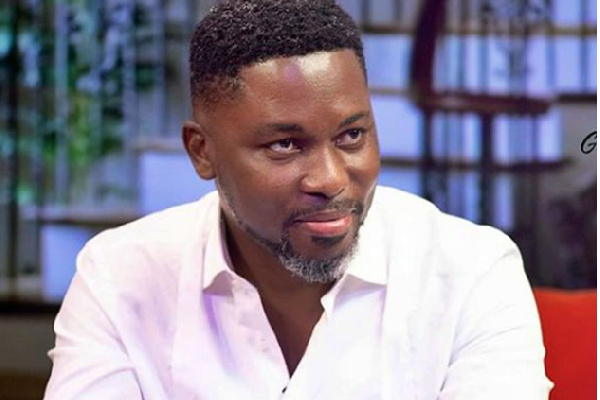 Actress Martha Ankomah has blamed Ghana’s leadership for the country’s underdevelopment of which she compared Ghana to Dubai.

She stated that Dubai was a country with only oil but has emerged as one of the top countries in the world.

Expressing her dismay in Ghanaian leaders, Martha Ankomah during an interview with Accra FM cited the United Arab Emirates has only oil yet far developed than Ghana which has gold, cocoa, oil, bauxite and more.

“Our problem is actually leadership, not just politicians in Ghana, but the whole of Africa. The problem is leadership. If Dubai extracts only oil and has been able to develop its country. And Ghana, God has blessed us with all resources, including oil. And yet, we are poor. Then there is no need for other countries to borrow money from Ghana because it is very worrying”, she expressed her worry. 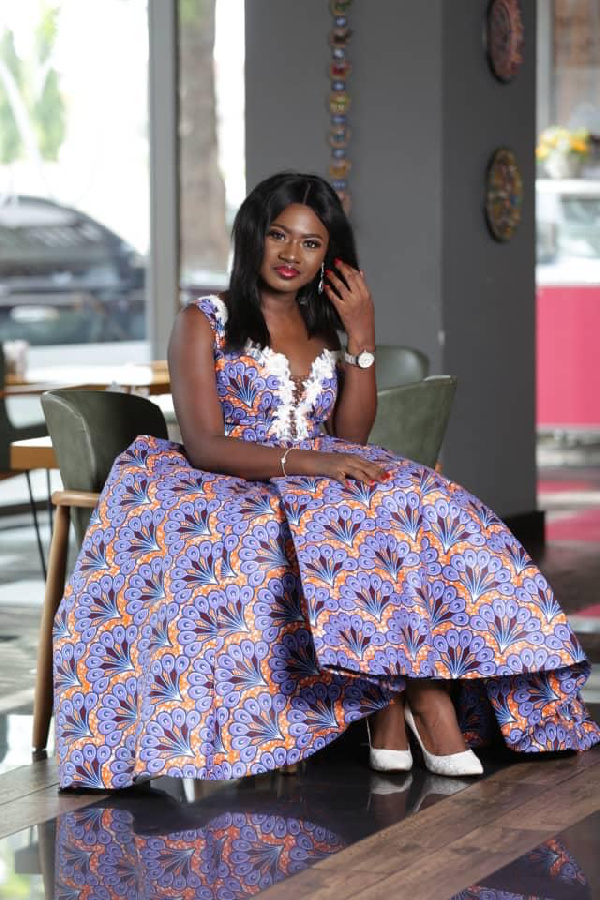 During Mahama’s regime, Yvonne Nelson led a demonstration to raise concerns about the persistent power outage in the country which was dubbed “dumsor demo”.

This time, she has done the same to sitting President Nana Addo Dankwa Akufo-Addo and politicians in the country for what she described as their numerous “lies” regarding the energy crises in the country.

The outspoken actress vented her frustrations on Twitter, saying “we are tired of their LIES #DUMSORMUSTSTOP Same STORY year after year……. same lies…different parties.”

She attached a post by the current President who while in opposition condemned the John Mahama led administration for plunging the country into darkness. 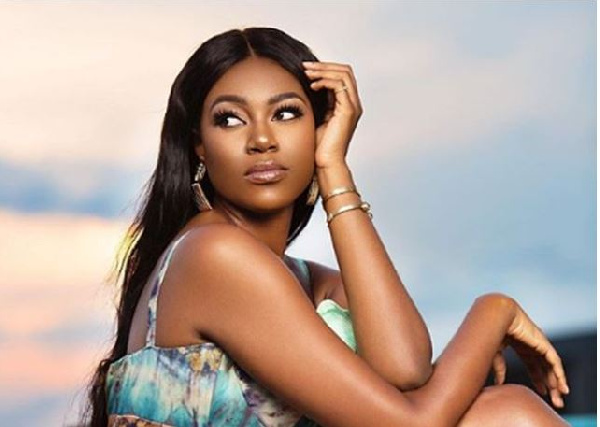