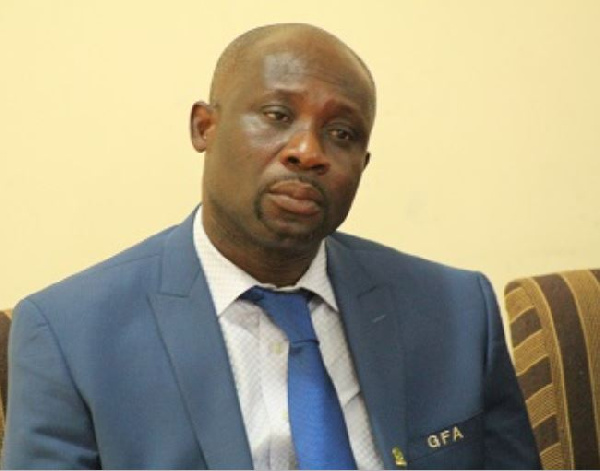 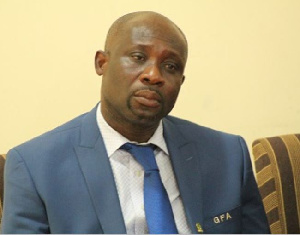 According to him, the duo should have been dealt with by football laws rather than the police initiating action against them.

“Football has its own laws that govern the conduct of players. In sports, emotions and tempers can flare but in cases like that, it is appropriate to rely on the laws and rules to let sanity prevail.”

“When Mike Tyson bit Holyfield, the American Police did not handcuff him. He was dealt with according to boxing laws.”

Speaking on Accra based Asempa radio sports show over the weekend, the President of Planners Athletic Club, the police plays an important role in the game of football as regards the control of hooliganism and the protection of peace and property but they must not be seen to be taking the place of the football laws.

Mr. Afriyie, however, commended the clubs and the Football Association (FA) as well as the police for the efforts to curb hooliganism at the various match centers but does not expect the FA to ask the police to arrest players that misbehave on the pitch.