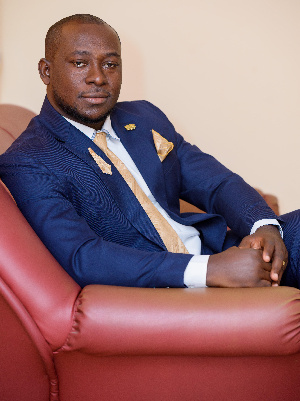 Director of Communications for the Monitoring and Evaluation Secretariat, Abraham Kwaku Gyasi

National Communications Team Member of the New Patriotic Party, Abraham Kwaku Gyasi popularly known as K. Gyasi has been appointed as Director of Communications for the Monitoring and Evaluation Secretariat at the Office of the President.

Until his recent appointment, Kwaku Gyasi who is a communications strategist and a public relations expert was the director of Commutations at the secretariat for governments flagship program One District One Factory (1D1F).

He worked at the 1D1F Secretariat when it was established in the first term government of His Excellency Nana Addo Dankwa Akufo-Addo to translate the president’s industrialisation dream into reality.

AK Gyasi’s appointment is informed by the critical role of the Secretariat under the leadership of His Excellency Nana Addo Dankwa Akuffo-Addo to track delivery and performance of government priority programs and policies and communicate same to diverse stakeholders of the Government.

AK Gyasi holds a Bachelor of Arts in Political Science from the University of Ghana and an Executive Masters in Business Administration from the Kwame Nkrumah University of Science and Technology.

He is also the Technical Director for Adolyn Agricultural Company Limited as well as former Head of Government Department and Assistant Administrator of Ideal College.

As a strategist in the political sphere, Kwaku Gyasi has been very active both at the local and national levels in NPP since 1998, having served as Former TESCON Vice President for the University of Ghana and previously worked as a Research Assistant in the office of the former Member of Parliament for Weija now Anyaa Sowotuom, Hon. Shirley Ayorkor Botchwey in 2009 and 2010 respectively.

He remains the Chairman for the Youth Wing Welfare Committee for Awutu Senya West and was integral in the campaigns of former Awutu Senya West MP, Hon. George Nenyi Andah in 2016 as well as former MPs for Ayawaso West Wuogon, late Hon. Kyeremateng Agyarko in 2012 and Hon Akosua Frema Osei-Opare in 2008 consecutively. He is currently nurturing Adanse Asokwa his hometown. 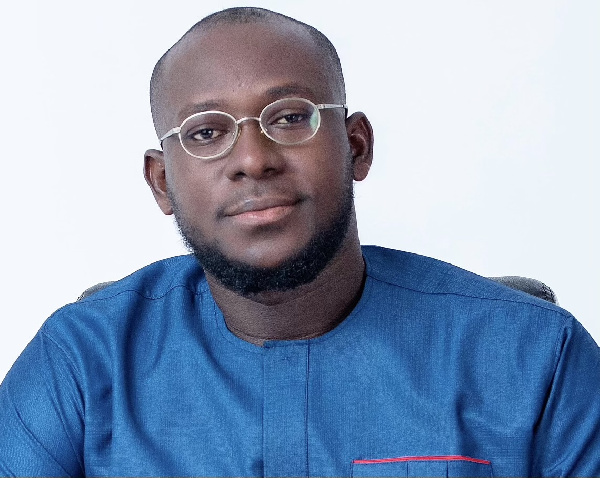