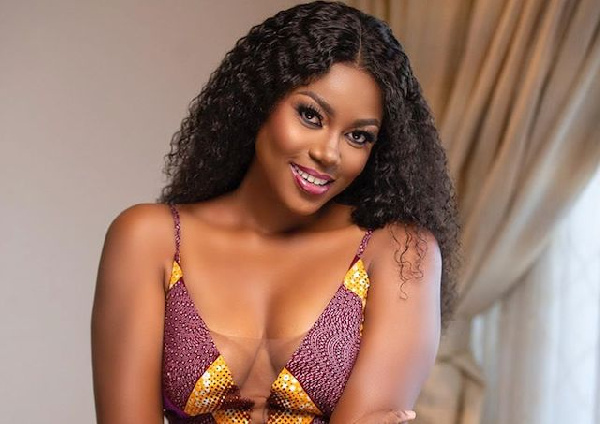 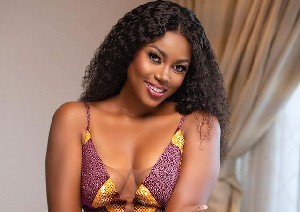 Nana Ama McBrown, who is still in a celebratory mood over the one year anniversary of her daughter, dedicated her show, United Showbiz on UTV to celebrities who have had the opportunity to have children.

One of the guests on the panel, actress Yvonne Nelson, who herself is a mother, said her faith in God doubled when news came, that her friend Nana Ama McBrown had conceived.

She said from the conversations she had had previously with McBrown, the news of her pregnancy was nothing short of a miracle, which made her believe that God was powerful and no matter the time, he will fulfill His promise to his children at the appointed time.

“It was on set of Girls connection or some other movie, when we had a chat and you told me how difficult it has been for you trying to conceive, at that time I didn’t have any plans of getting pregnant myself at all, and I listened carefully so when news came that you were pregnant I couldn’t…I mean it was not like it couldn’t happen, but what you told me on that set and the news, it was like the greatest miracle ever, and my faith in God even doubled. I was really happy for you,” Yvonne Nelson said.