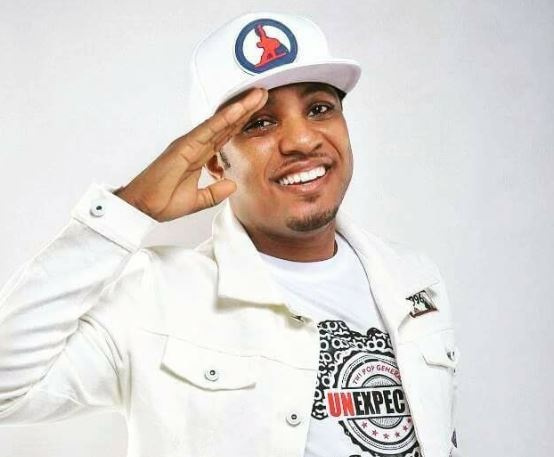 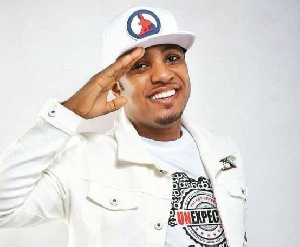 Somewhere in July 2019, it was in the news that Ghanaian musician Darlington Kwasi Agyekum known popularly by his stage name, D Cryme had finally married.

Reacting to the news for the first after nearly a year, D Cryme said he never got married, and he is not aware he is married.

Speaking on Ahotor FM’s mid-morning monitored by MyNewsGh.com, the ‘Koko Sakora’ hitmaker said: “To be honest with you, I am not married and I never got married. I don’t know where this news was coming from”, he told the host Akosua Sakyibea.

The host then showed him photos of his alleged wedding and asked him what was the photos about.

“That is me. I was supporting a friend on his wedding day and I took a picture with the bride”, he said.

To the ladies who were heartbroken by the news you still can smile, the fresh D Cryme is still single and searching.