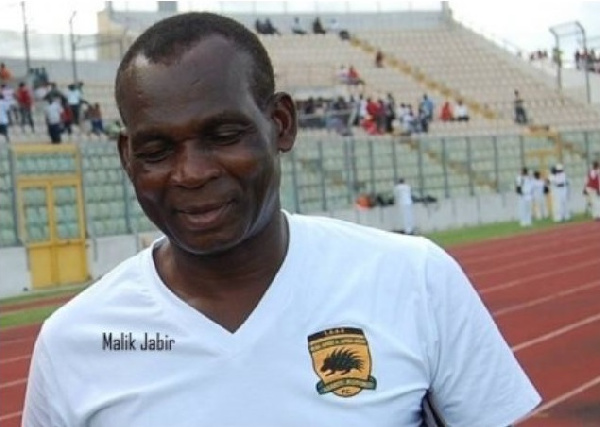 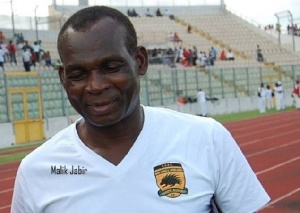 Kumasi Asante Kotoko legend Malik Jabir has expressed worry about the poor run of form of the club following their defeat in the MTN FA Cup.

The Kumasi based club suffered a 2-1 defeat to second-tier side Asokwa Deportivo on Sunday.

Speaking to Kumasi based Angel FM, the former Kotoko trainer said he is disappointed with the performance of the club, saying Kotoko is in a real problem that needs to be resolved as soon as possible.

“Honestly I felt sad for Kotoko after hearing the results. I thought about it several times and I think Kotoko is in a problem. We need to take time and pause, sit down and think together where the way out is. I feel that is the most important thing now” he said.

The porcupine warriors have suffered back to back defeat in both premier league and MTN FA Cup and the former U23 coach wants his former club to dialogue on the way forward rather than apportioning blames.