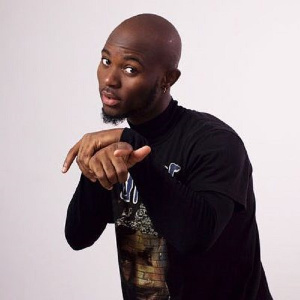 considering the words of King Promise, one won’t be far from right to say that most of our secular artists are spiritually strong than the so-called gospel artists.

In the voice of King Promise, his Christian faith and values have not been affected since shooting to fame.

According to the Legacy Life Entertainment artiste in an interview with Abeiku Santana, before he comes out with a song or an album, he fasts, committing it to the hands of the Lord.

Responding to the last time he fasted, the ‘Sisa’ hitmaker said, “Before my song even comes out… telling you the truth, before I drop a song, I do that for a week, I commit it to the hands of God. Before I drop my song or album, I do.”

King Promise reiterated that he upholds Christian values and principles, especially fasting, which is likely to be the foremost reason behind the success he keeps chalking.